In 2010, k.d. lang marked the 25th anniversary of her recording debut with Recollection, a career retrospective. To date, lang has won eight JUNO awards. She has also been honored with four Grammy awards, a BRIT, an AMA, a VMA, and four awards from GLAAD. In 1996, she received Canada's highest civilian honor, the Order of Canada. In 2013, she was inducted into the Canadian Music Hall of Fame. She has appeared alongside such musical luminaries as Tony Bennett, Roy Orbison, Bonnie Raitt, Elton John, and Loretta Lynn. lang has also contributed to numerous soundtracks, and has appeared in films and television shows. In February of 2014, k.d. lang made her Broadway debut in After Midnight, at the Brooks Atkinson Theater in New York City.

"She's the best singer of her generation," said Tony Bennett, who has frequently toured with lang since their 2002Wonderful World duets album. She is renowned for her live shows, prompting the New York Times' Stephen Holden to observe: "Few singers command such perfection of pitch. Her voice, at once beautiful and unadorned and softened with a veil of smoke, invariably hits the middle of a note and remains there."

k.d. lang is not only a multi-Grammy®-winning singer, songwriter, and producer—she’s also an active proponent for LGBTQ issues, animal rights, and international recognition of the Tibetan diaspora. Recorded live at 2014’s Wake Up Festival in Estes Park, Colorado, this special edition of Insights at the Edge is a frank and inspiring conversation between k.d. and Tami Simon. They speak on the origin of k.d.’s current spiritual journey and how her motivation is to “make an offering to the benefit of all beings.” Tami and k.d. also discuss the difference between the discipline of spiritual practice and the discipline needed for her art. Finally, they talk about the voice as a living, breathing entity, as well as what it means to k.d. to have faith. (35 minutes) 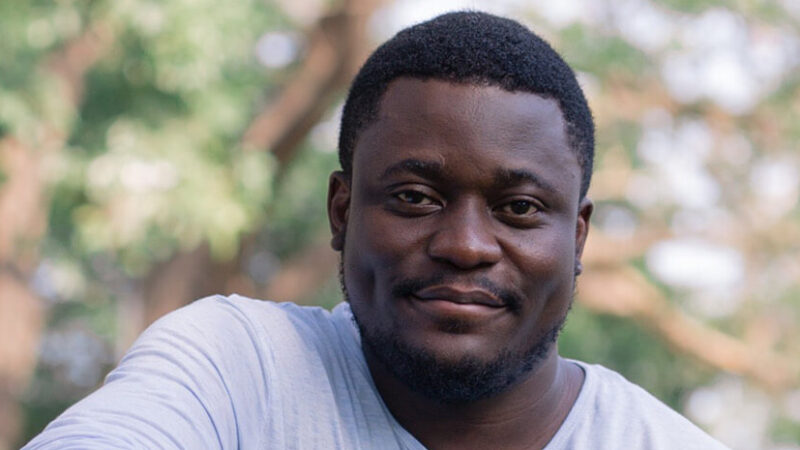 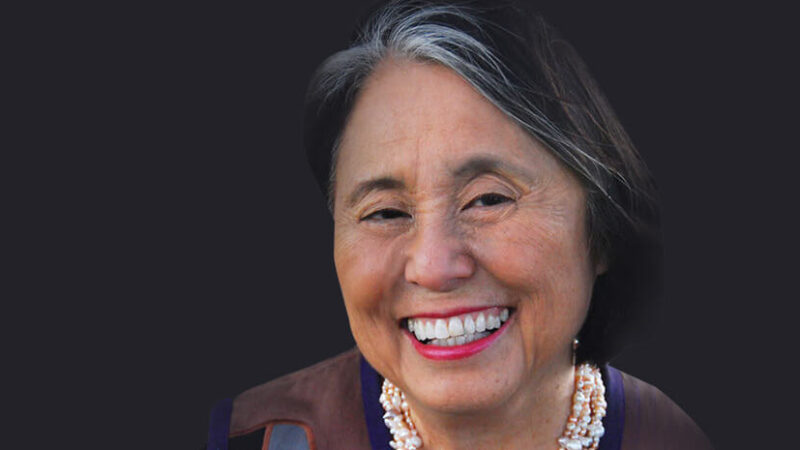 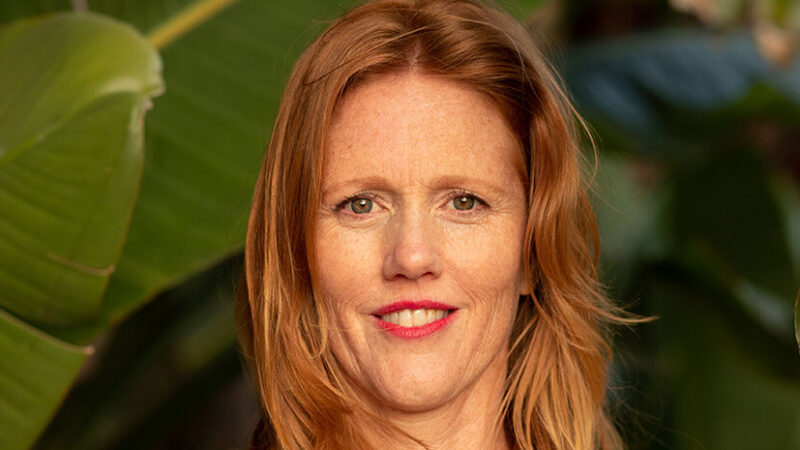