Andrew Newberg: God and the Brain

In this week’s episode of Insights at the Edge, Tami Simon speaks with Dr. Andrew Newberg, director of research at the Myrna Brind Center for Integrative Medicine at Thomas Jefferson University Hospital and Medical College, and adjunct assistant professor in the department of religious studies at the University of Pennsylvania. Tami asks Dr. Newberg about some of the new findings in the emerging field of neurotheology, which studies the links between faith, neurobiology, and the mysteries of the psyche. What changes take place in the brain of people who meditate or pray? What happens when we die? How does faith influence both our brain chemistry and the overall quality of our lives? Join Tami Simon and Dr. Andrew Newberg for a fascinating discussion of these questions and more. (63 minutes) 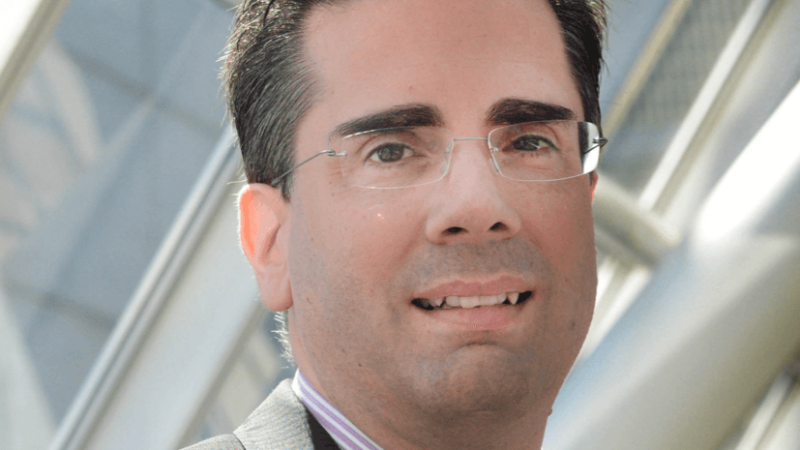 Dr. Paul Conti is a graduate of Stanford University School of Medicine. He completed his psychiatry training at Stanford and at Harvard. Dr. Conti has served patients and clients throughout the United States and internationally. With Sounds True, he has released a new book called Trauma: The Invisible Epidemic: How Trauma Works and How We Can Heal From It (featuring a foreword by Lady Gaga). In this podcast, Tami Simon speaks with Dr. Conti about healing the unresolved trauma we hold inside both individually and collectively. They also discuss how trauma operates differently in different people, overcoming “reflexive shame,” self-inquiry and the embrace of a “true life narrative,” perseverance and self-compassion, strategies for dealing with traumatic triggers, resolving our grief, how trauma affects the map of our inner landscape, inherited trauma, become a healing resource for others, and much more. 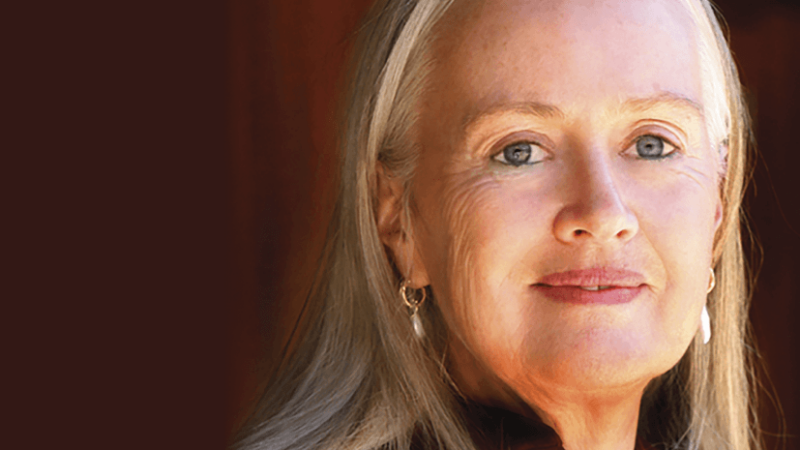 Lama Tsultrim Allione is an internationally known Buddhist teacher and the founder of Tara Mandala, a mountain retreat center south of Pagosa Springs, Colorado. Lama Tsultrim was the first American woman to be ordained as a Tibetan nun by His Holiness, the 16th Karmapa. After four years as a nun, she returned her monastic vows, married, and raised three children. She is the author of several books, including Women of Wisdom, Wisdom Rising, and Feeding Your Demons: Ancient Wisdom for Resolving Inner Conflict. With Sounds True, she has released a new 10-part audio series called The Empowered Feminine: Meditating with the Dakini Mandala. In this episode of Insights at the Edge, we explore the dakini principle in Tibetan Buddhism, and Lama Tsultrim takes us into a meditation that invites us to actually become wrathful dakinis—transforming anger into wisdom and compassion. Tami Simon and Lama Tsultrim also discuss the role of the feminine in the dharma, how Buddhism might be different if it had been articulated by and for women, and why the “fierce and forceful” aspect of the feminine is so urgently needed in our world right now. 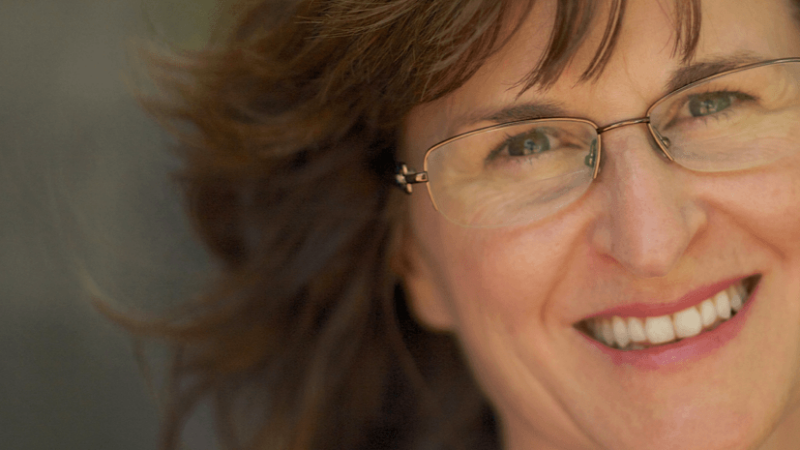 The Power of Emotions at Work

Karla McLaren is an award-winning author, social science researcher, and renowned expert in emotions and empathy. Her work focuses on her grand unified theory of emotions, which reconsiders how we think of “negative” emotions and opens new pathways into self-awareness, communication, and empathy. With Sounds True, Karla is the author of the landmark book The Language of Emotions, a book on The Art of Empathy, and a new book called The Power of Emotions at Work: Accessing the Vital Intelligence in Your Workplace. In this episode of Insights at the Edge, Tami Simon speaks with Karla about why the full range of emotions is necessary for us to bring forth our best thinking. They discuss the “toxic positivity bias” that has become the norm in the contemporary workplace, how this leads to widespread suffering and dysfunction, and how we can achieve an “emotionally well-regulated” workplace that works for all of us.